Dymatize Super Mass Gainer is an upper mid-level weight gainer protein. This categorization is based on the fact that compared to other weight gainers, it is toward the upper end of the middle of the pack when it comes to calories and carbs. These are two most important parts of a weight gainer but that doesn’t necessarily mean the best ones have the most of each. Other factors such as mixability and taste are important because in order to get the effects of a weigh gainer, you have to actually be able to drink it.

The truth is, all the weight gainers on the market are drinkable or they wouldn’t still be on the shelf. What might happen however is days might be skipped because you just aren’t up for the task of drinking a weight gainer that day. Some of the heavier products are so thick that it can take 30 minutes to drink them. Dymatize Super Mass Gainer has a good mixture of macros, taste, and mixability so you can count on being able to take this supplement consistently.

Dymaitize Super Mass Gainer is nothing to sneeze at when it comes to macros. It may not have the highest numbers out there but they are still pretty strong. There are two different ways to take this protein which will make a difference in the numbers. If you take this weight gainer with 24 oz of water, you get 1,310 calories, 252g carbs, and 52g protein. If you take it with 32 oz of whole milk, you get 1,900 calories, 299g carbs,  and 83g of protein. This a pretty stout weight gainer and these macros will definitely help you put on a few pounds.

One of the really good things about this weight gainer is the fact that you can mix it in a shaker bottle. Theo only problem is you are going to need a really big bottle and you will have to shake it quite a bit. The better thing to do is use a mixer if you have one available. The last thing you want to do is get a bad taste in your mouth because you didn’t mix it good enough. Weight gainers are naturally a lot harder to mix and as good as Dymatize Super Mass Gainer mixes, it still won’t be comparable to whey protein or other lighter products.

Dymatize usually has some pretty good tasting supplements. Super Mass Gainer is good when you consider the fact that mass gainers usually don’t taste nearly as good as other types of supplements. With that in mind, Dymatize Super Mass Gainer is more than just bearable which is typically the standard. You won’t have a grimace on your face when drinking this one. There are three flavors but Cookies & Cream is the best. Overall, this protein tastes just fine.

Taking this protein after a workout actually works well. It can be a little thick so it won’t be the most convenient post workout in the world but it isn’t the one of the heaviest weight gainers so it isn’t too bad. It might take you 10 or 15 minutes at most to drink it while you are cooling down from your training. It has 10.7g of BCAA’s so you get fantastic recovery. You won’t be nearly as sore when taking this consistently so you should be able to train harder when you are in the gym.

Dymatize Super Mass Gainer is as good as any protein you will buy when it comes to packing on pounds. It doesn’t have the raw numbers like Optimum Nutrition’s Serious Mass or MuscleTech’s Mass Tech, but you won’t feel like you have a part-time job trying to drink it either. There are plenty of calories, protein, and carbs in this weight gainer to help you get bigger and stronger quickly.

If you want to gain some weight you won’t go wrong with Dymatize Super Mass Gainer. As long as you take it consistently, you will gain noticeable size and strength within a few weeks. The key is making sure you use this in addition to your normal diet. This is not meant to be a meal replacement. Adding an extra 1,300 to 1,900 calories per day to your diet with that amount of carbs and protein leaves you body with no choice but to grow. 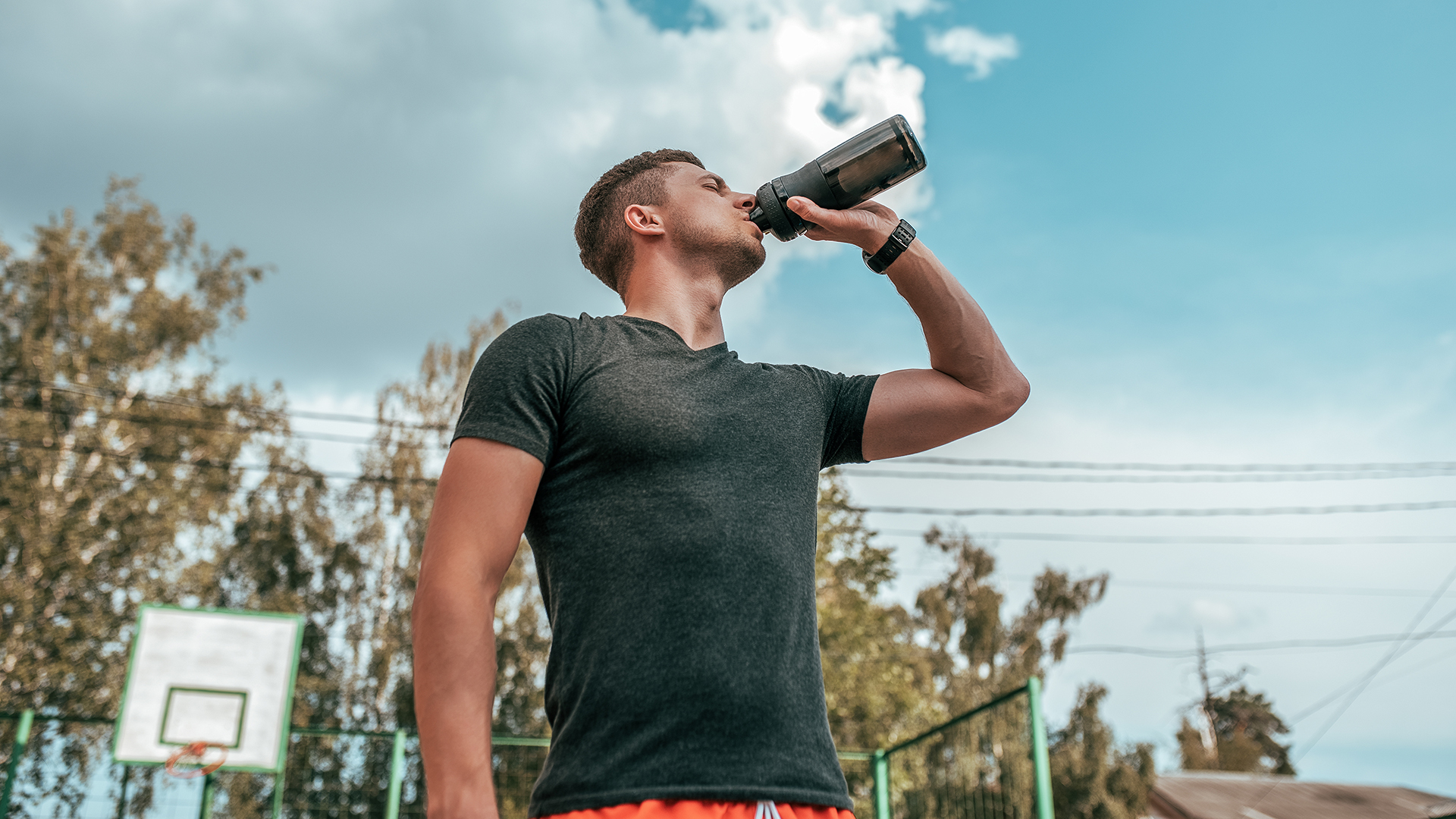 Nitro Tech vs Gold Standard – Which is the Better Whey Protein?

Mass Tech vs Serious Mass – Which One is Better?

We will be happy to hear your thoughts

For customers
For vendors